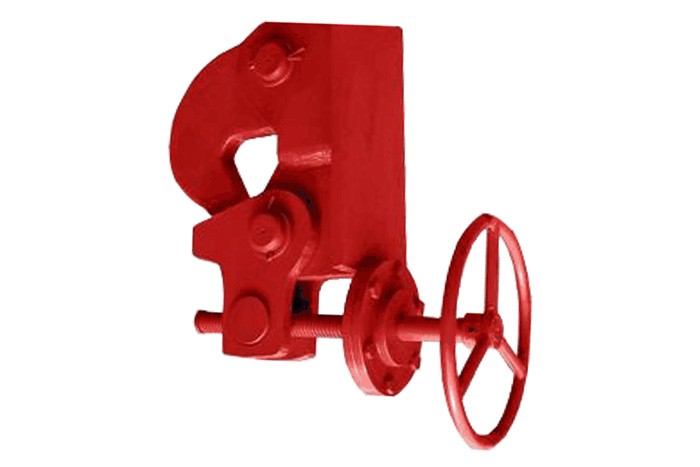 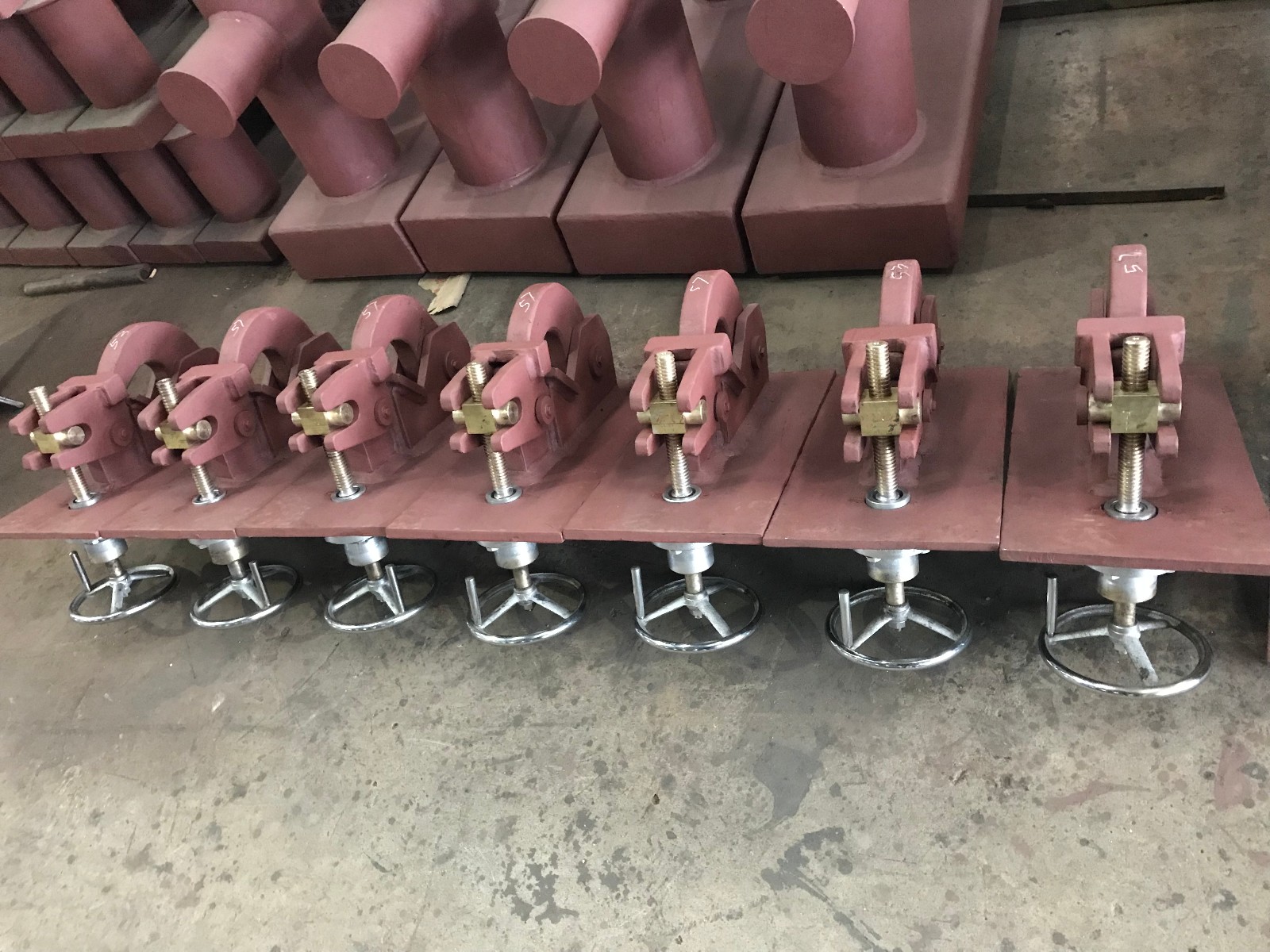 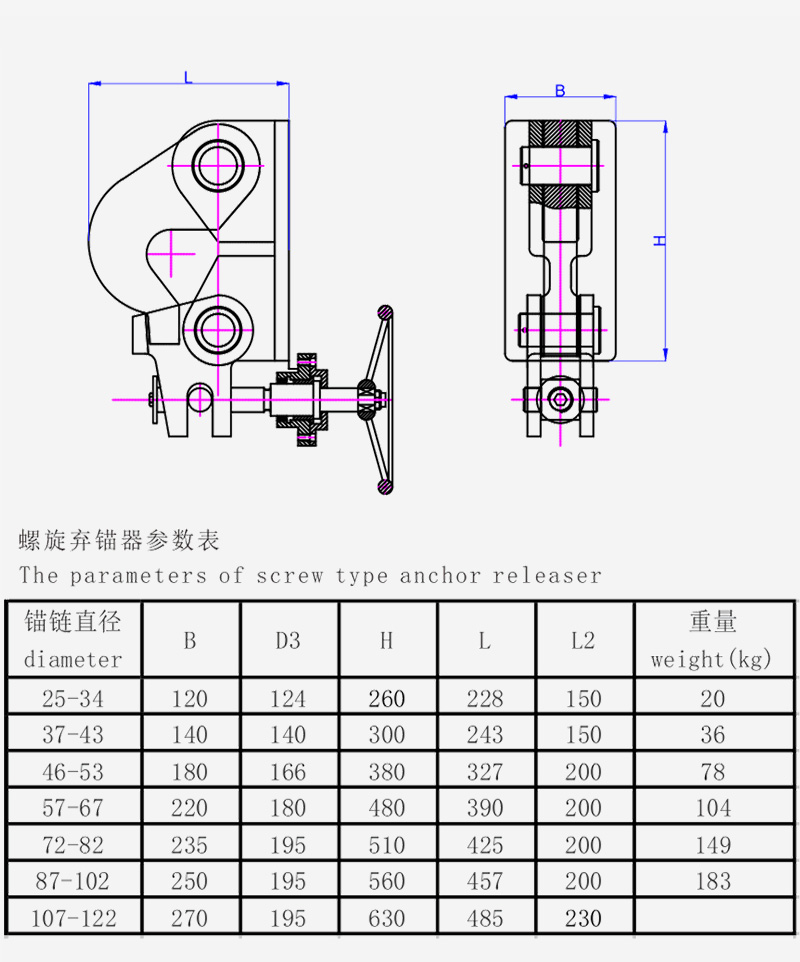 We have registered trademarks "Xichang" 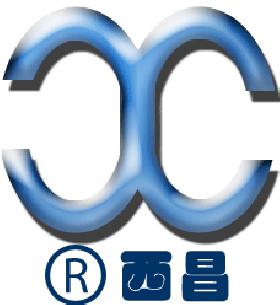 and was appointed supplier of CSIC and china Navy.

Set up from 1990. Mainly produce anchor/ chains,Support ODM and OEM.

We have MC.CCS.BV.GL.KR.DNV certification. And also wide connection with marine related factories. 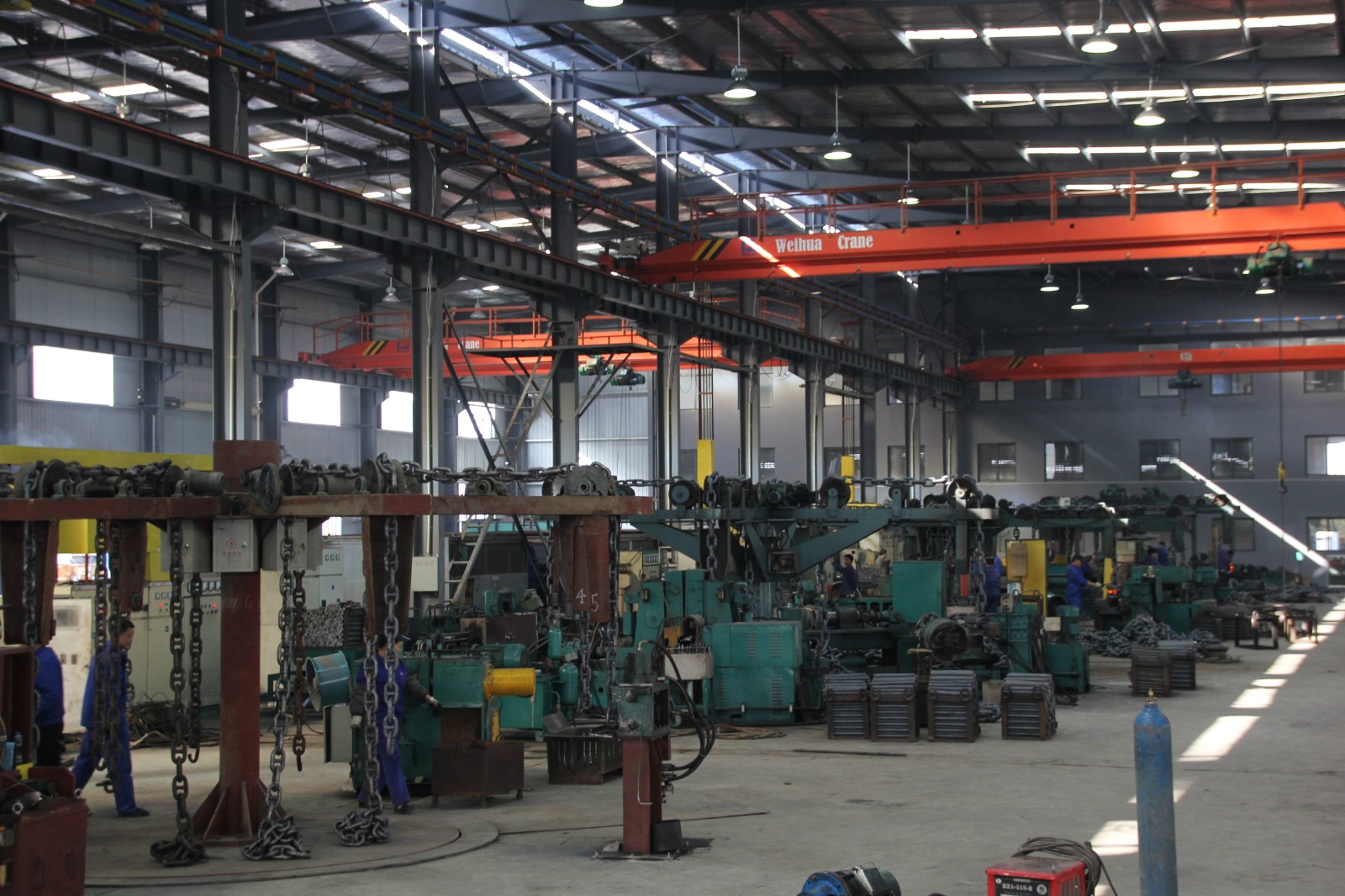 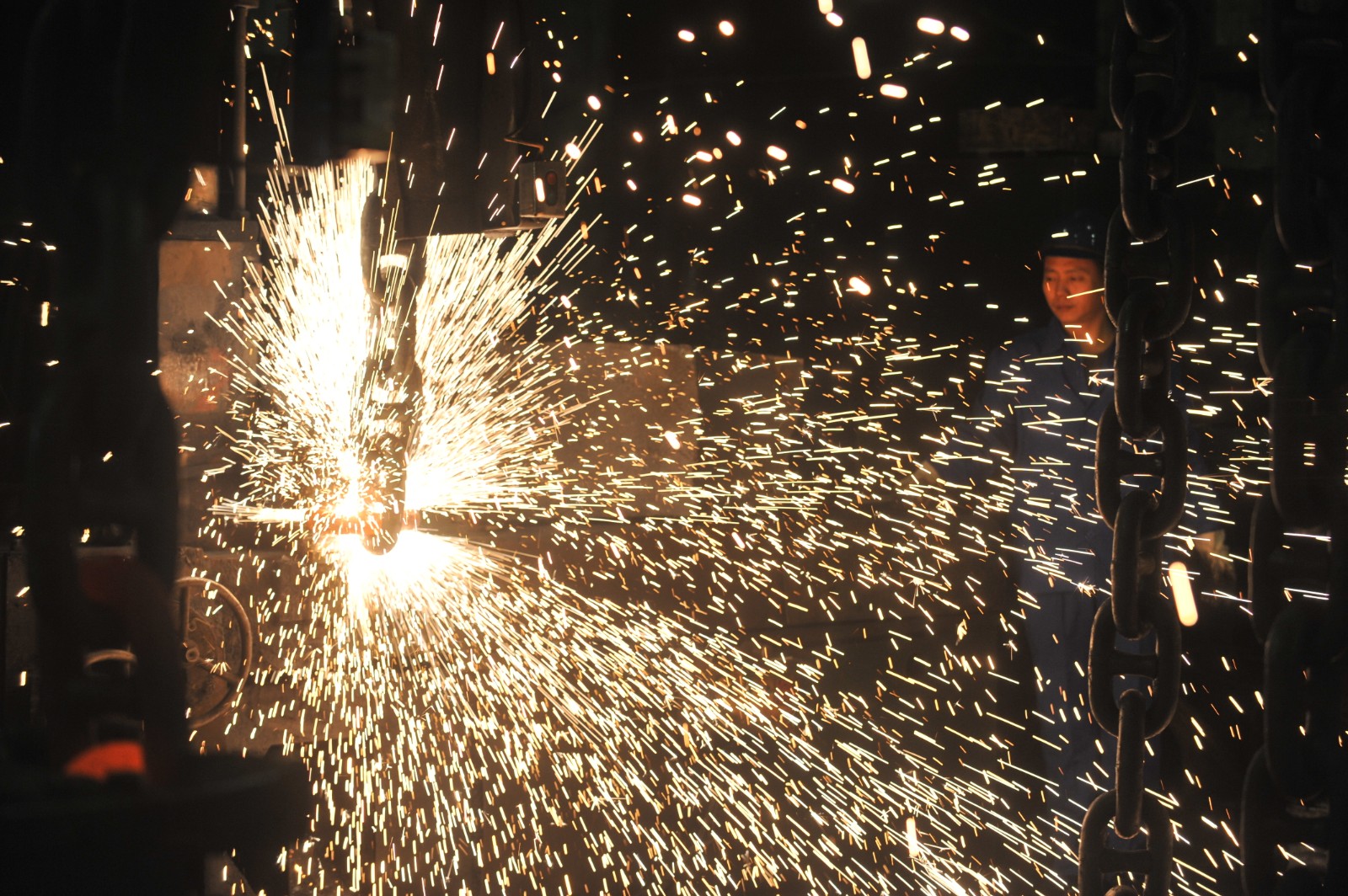